How To Live Well With Few Amazing Things – FamilyFella.com 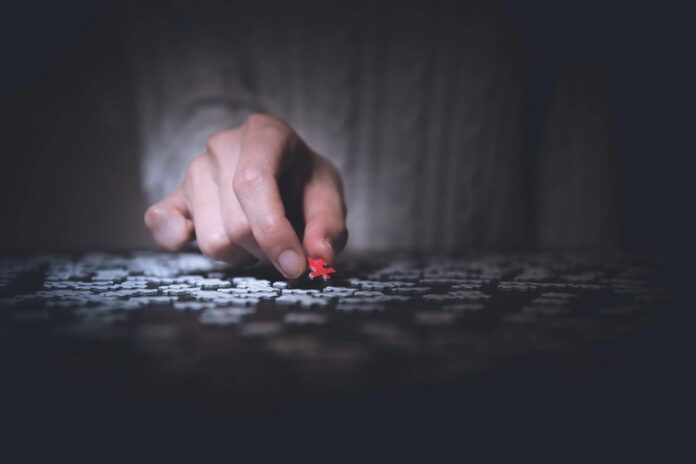 Identity fraud is when the criminal uses someone else’s personal information to commit financial crimes, such as credit card theft or bank fraud. The thief might get hold of someone’s Social Security number, driver’s license number, or other identifying information and use it to open fraudulent accounts or take out loans in that person’s name. And from this, you can easily understand what is identity fraud.

Identifying oneself as another individual to commit a crime is not a new phenomenon; however, with the advent of easily accessible online databases and lackadaisical security measures from businesses across all industries (not just banking/finance), identity fraud has become increasingly prevalent in recent years.

In fact, according to Javelin Strategy & Research’s 2017 Identity Fraud Study, there was an 11% increase in reported incidents nationwide between 2016 and 2017. This means that approximately 16 million Americans were affected by identity fraud. And while certain demographics are more at risk than others (e.g., older individuals often have their identities stolen due to having fewer digital footprints), no one is immune from this growing form of criminality.

Why Do Criminals Perpetrate Identity Fraud?

There are many reasons criminals perpetrate identity fraud, but some of the most common include financial gain, personal satisfaction, and organized crime. Financial gain is one of the main motivations for committing identity theft. A study by Javelin Strategy & Research found that in 2017, thieves stole $16 billion from American consumers through various forms of identity fraud.

And while this number had decreased slightly since 2016 (when it was $17 billion), it’s still a significant amount of money. Criminals can use someone else’s personal information to open new credit cards or lines of credit, file fraudulent tax returns, or even take out loans in someone else’s name. This type of activity can be very lucrative for criminals and often results in substantial financial losses for their victims.

Personal satisfaction is another reason why people commit identity theft. Some offenders enjoy the challenge of successfully obtaining someone else’s personal information. Others may feel power or control after stealing an individual’s identity. And finally, some perpetrators do it simply because they can – they recognize that there is little risk associated with this type of crime and no real punishment if caught.

How Do Criminals Get My Personal Information?

Identity theft is a serious crime that can have devastating consequences for the victim. But how do criminals get their hands on personal information in the first place?

There are many ways for criminals to obtain your data, but some of the most common methods include stealing wallets or purses, hacking into computer systems, and dumpster diving. In addition, crooks use a number of less conspicuous techniques to gather your info, such as posing as legitimate businesses or individuals online, sending phishing emails, and installing spyware on victims’ computers.

No matter how they get it, once criminal gangs have your details, they can exploit them in various ways. They may create fake IDs and bank accounts using your name and date of birth, take out loans or credit cards in your name, rack up huge phone bills, or even commit crimes under your identity.

The bottom line is that if you’re not careful about protecting your information, you could be at risk from identity theft, no matter where you live or what kind of activities you engage in online. So, it’s important to know how these criminals work and take steps to safeguard yourself against this growing problem.

How To Be A Good Boss – But Not Be Over-Controlling

Alyssa Burhop - November 13, 2022 0
What Is Open Banking, And Why Should Consumers Care? Open banking is a new way of handling customer data that allows customers to share their...

What Is Digital Identity?

Alyssa Burhop - June 15, 2017 0
In the banking and finance industry, digital identity is a term used to describe an individual's electronic persona. This includes any information that can...

What Is Identity Fraud?

Alyssa Burhop - March 6, 2017 0
Identity fraud is when the criminal uses someone else's personal information to commit financial crimes, such as credit card theft or bank fraud. The...

Alyssa Burhop - January 11, 2017 0
In banking, finance, and other industries, "know your customer check" (KYC) is a process of understanding the true identity of customers to mitigate risks...

Alyssa Burhop - January 8, 2014 0
Many classic car collectors agree that some cars are works of art by themselves, but some people have truly turned their vehicles into artwork. ...

4 Best Smartphones for Online Gaming and Why They Rule

Camcorders – To Benefits to Use It

Why should you choose West Palm Beach Auto Transport?

Just What Is Graphic Design? How To Get More Value From...